We got to Ljubljana, Slovenia around 6pm and headed off to check into a hostel. We tried one that looked like it was ghetto central. Thankfully it was full. Two hostels later, we were told only 1 had beds for the night. We left our car by the river and walked for 10 minutes down the river, which seemed to be the main focal point of the city… to the hostel.

20 Euroes a night for prison conditions. Madness… but it beats sleeping in the car. I had to share a room with 4 french loud douchebags and a stonned American guy. Who’s conversation went as far as… “I flew to India from America but didn’t have a visa… So I got sent back home… And that’s how I ended up here” …. riiiiiiiight…. Americans!

Hostel was horrible, proper slum. Shower heads were broken so it was just a hose, toilet doors with no locks…. and surrounded by riff-raff.

I now know what life is like on the other side.

We did however meet a lovely girl from holland who was travelling by herself and joined us for a night out.

We ate at a resturant on the side of the river and I enjoyed beer and an amazing posh ocotopus dish over looking a beautiful river surrounded by bars and fantastic eye candy. I can’t get over how insanely stunning every girl is here. It’s like leaving england is the equivilent of taking the red pill in the matrix.

After dinner we headed to a famous Skeleton bar. It’s up a cobbled street with tiny stone heads in the centre.

The skeleton bar is small, but filled with various real and fake skeletons. You enter and walk down some stone steps with skeletons in the walls. Freaky.

When you enter the bar area, theres a glass floor with a half excavated skeleton lying there. Various skeletons in cages are dotted around the bar.

Their shot menu was extensive with some insane sounding shots… and with 2-4-1 cocktails you can’t go wrong.

The bottom of the menu it says “If the waiter doesn’t bring you a bill, you’re not obliged to pay” AWESOME. Our waiter did though 🙁

We sadly ended up being joined by a very drunk, overweight slovenian dude who did nothing for 30 minutes except mistake everything we said as an insult and assuring us he was not an idiot or dumb. Talk about self esteem issues, jeese.

We were joined by another 2 english girls who we chatted with for about an hour. Afterwards we decided to move to another bar for a final drink. The two girls were very keen on getting us to a club with them. However me and Rus weren’t in the mood for clubbing… plus the girls were english and we werent ready to re-enter the matrix. We headed off back to the hostel at 1am which is when the entire city (minus only a handful of bars/clubs) shutdown! 1Am and it was totally dead. Madness.

The lack of intense nightlife and the price of everything has taken Slovenia off the possible relocation list. Even though its cheaper than england… this place doesnt compare to budapest.

The drive in and our of Slovenia was awesome. The views are spectacular. Lovely country roads, mountains and great scenery. 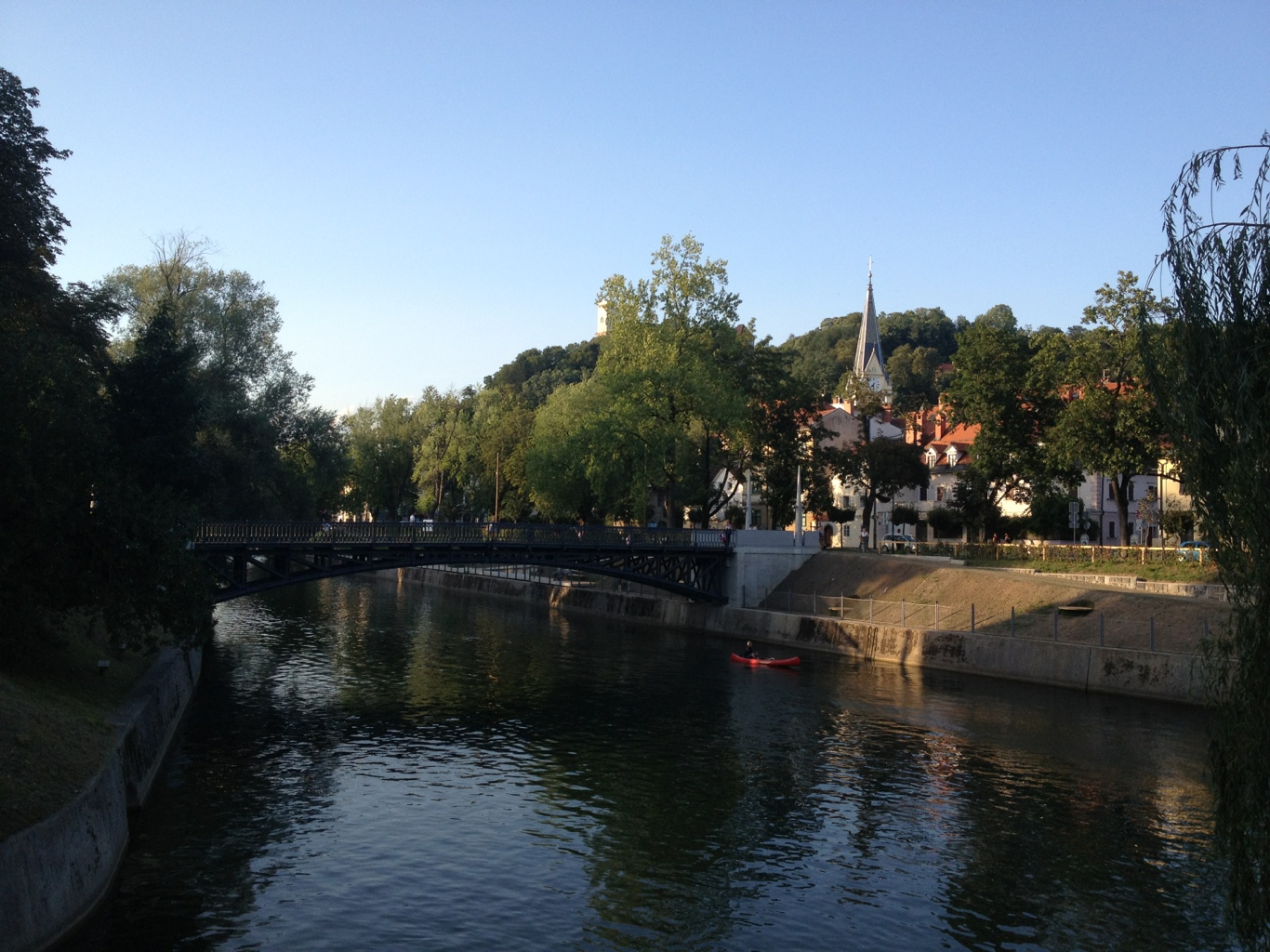 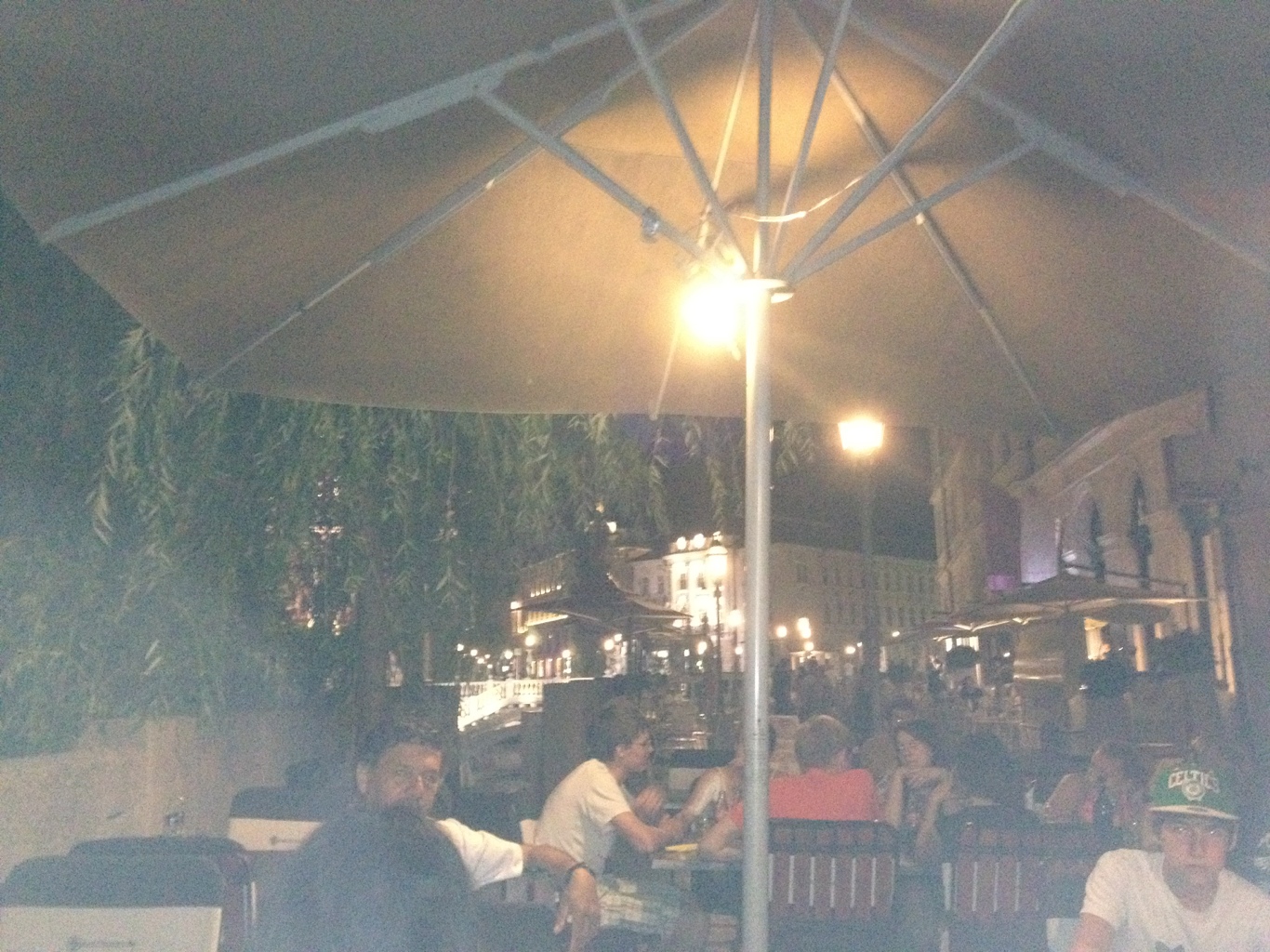 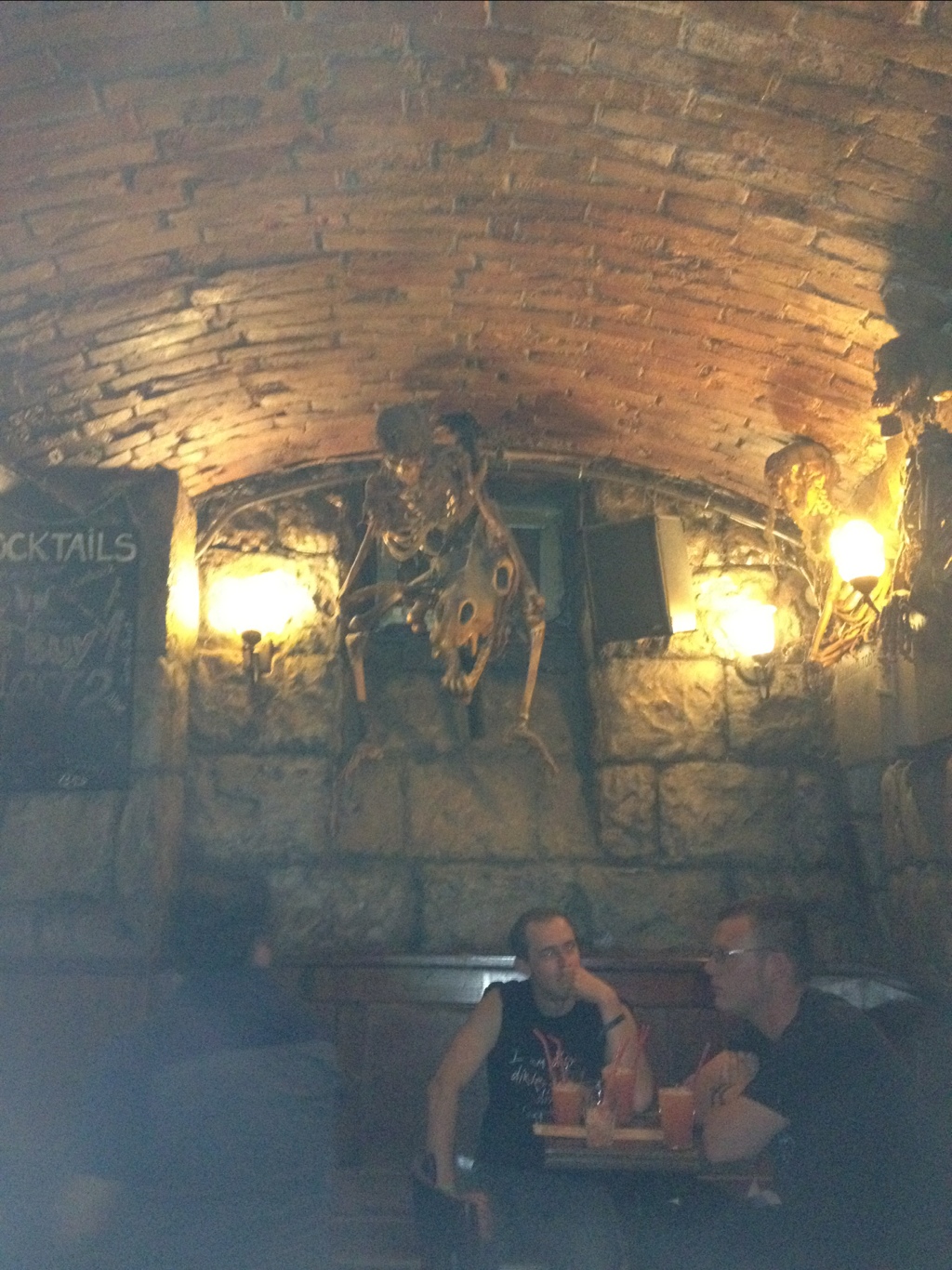 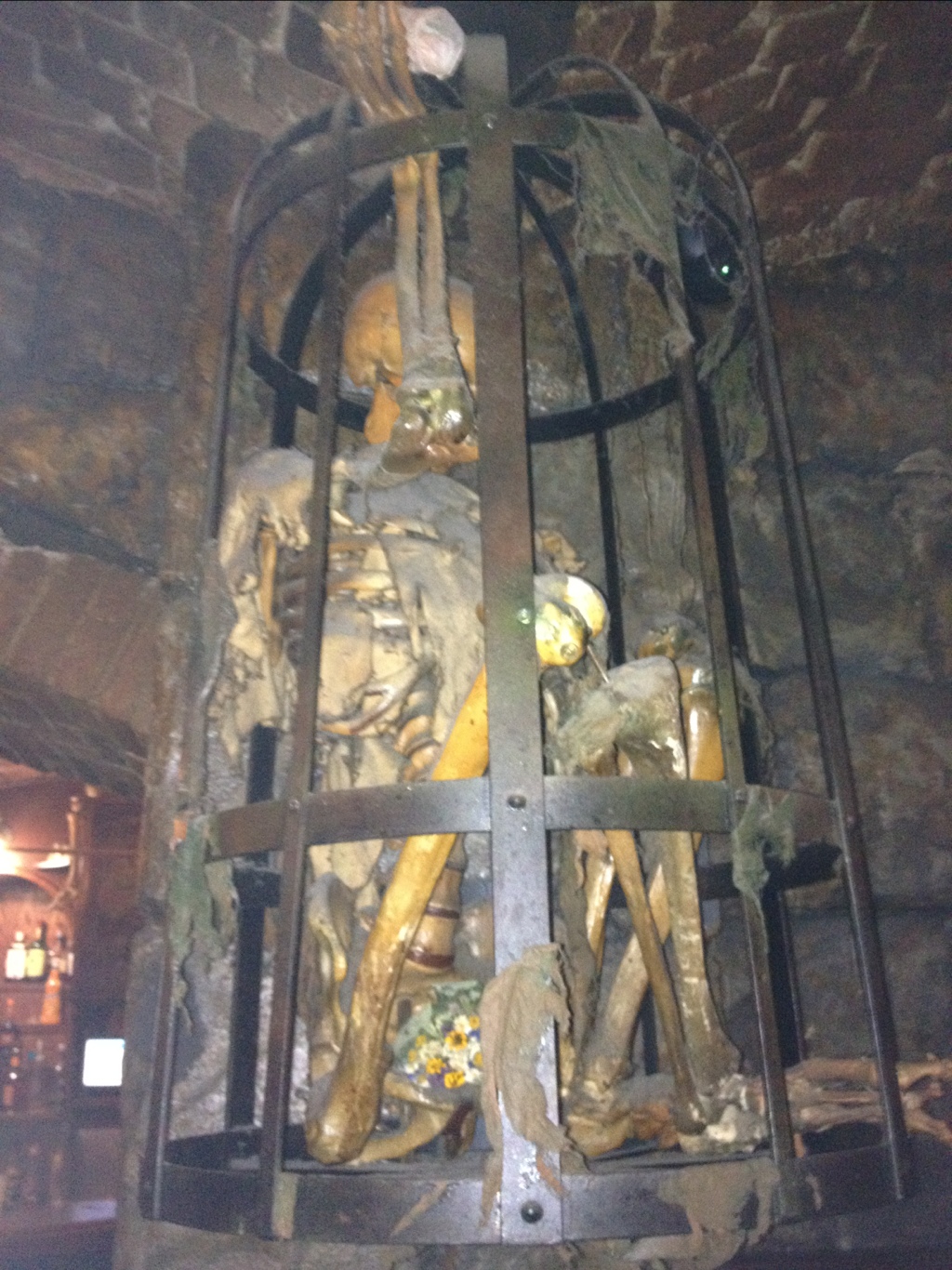 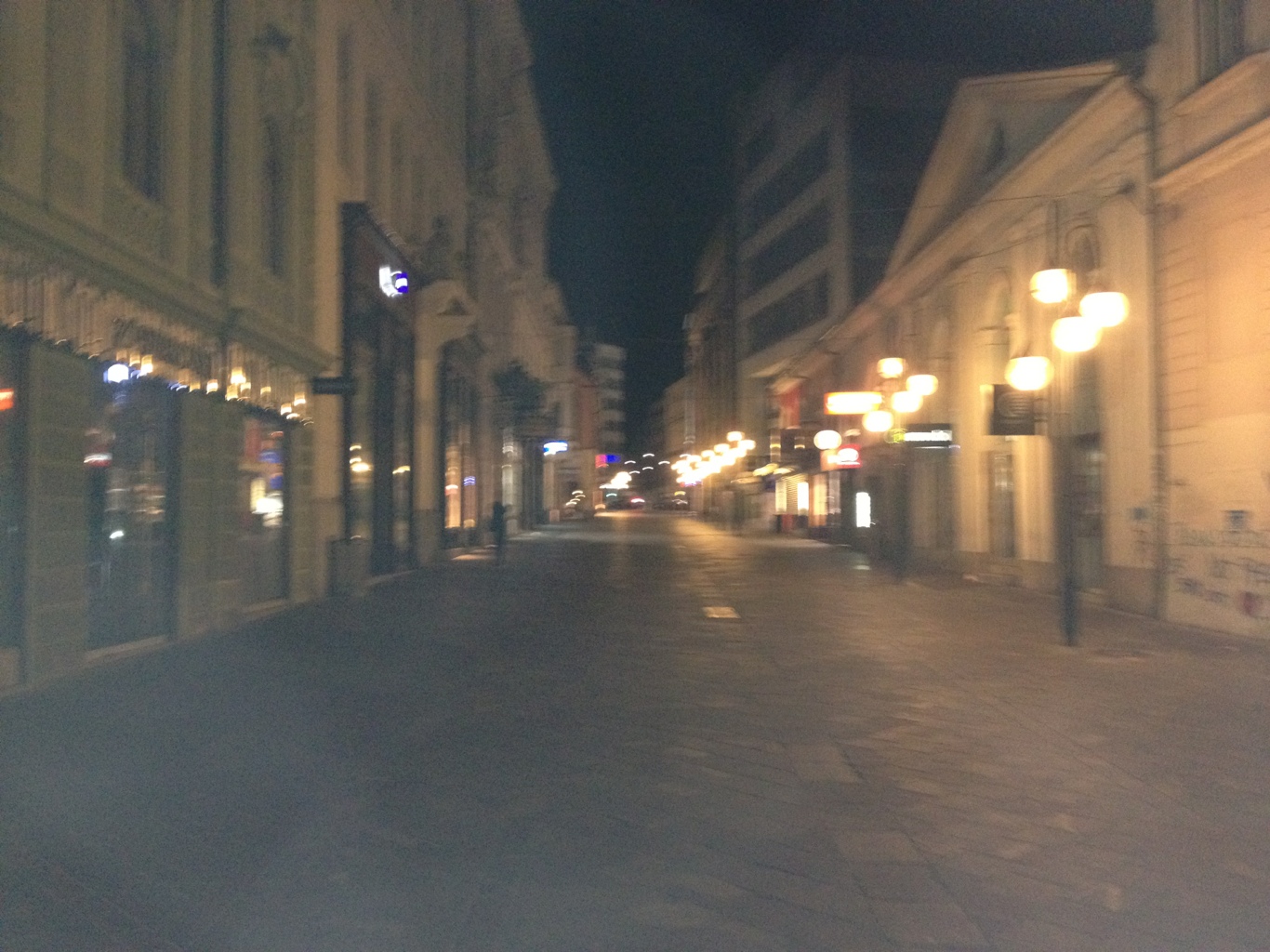 Slovenia nightlife after 1am!